It’s been a great run for Windows Server 2003. For the past 12 years, it has been a mainstay for hundreds of thousands of businesses. That’s an incredibly long time in the ever-changing IT world. Microsoft has been preparing for the end of Windows Server 2003 for some time. In fact, it has released newer, more modern versions of the Windows operating system twice since then—in 2008 and 2012.

With the July deadline looming, businesses are at a crossroad if they’ve not yet made the transition. Without ongoing support from Microsoft, any company still using Window Server 2003 is at risk with:

If you’ve not taken steps to move from Windows Server 2003, it’s time to put a migration plan in place. The Brookfield Group can help you analyze solutions based on your business needs. From the technical aspects of a server move, to the training of your team (There’s often a substantial learning curve!), to the assessment of other options, such as integrated virtualization, hybrid computing and mobile solutions like BYOD, we can help you migrate from the Windows 2003 legacy system to a next-generation one that is secure, future-ready and business-friendly. Call or email our technicians today to get started. 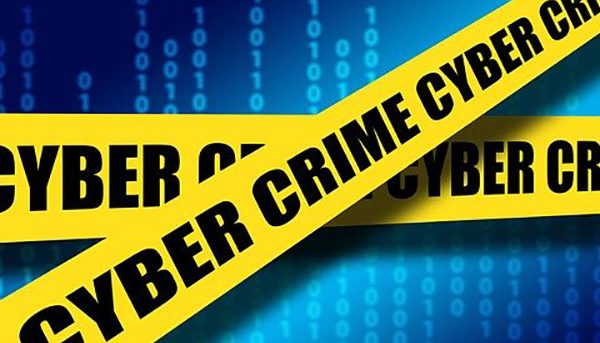 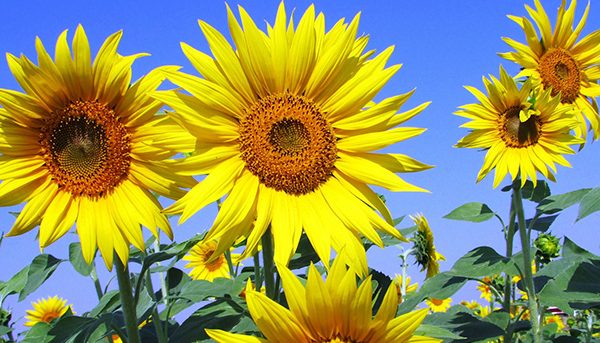 We’re Still Here for You 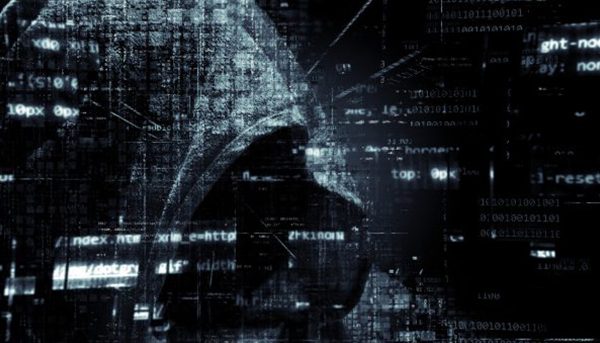 Security for Your Mobile Workforce

© 2020 The Brookfield Group. All rights reserved.